Since the Fanuc LR Mate series was launched nearly 30 years ago, it has become one of Fanuc’s biggest sellers, with over 70,000 units installed across the globe.

The popularity of the Fanuc LR Mate robot series is due to Fanuc’s world-renowned reliability along with a number of unique features including its lightweight, tabletop size, which is often compared to the size of a person’s arm. In addition, the Fanuc LR Mate can process or handle parts weighing up to 14kg in the automotive, e-commerce and warehousing, food and beverage, medical device, pharmaceutical, and many other industries. Ten models include clean room and wash proof versions, each with various wrist speeds and reaches to accommodate even the most limited workspace. 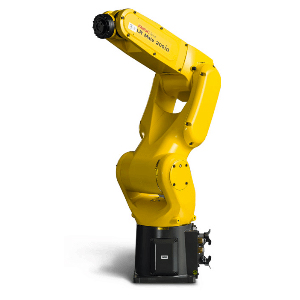 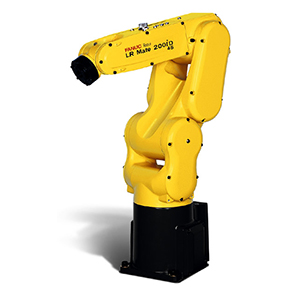 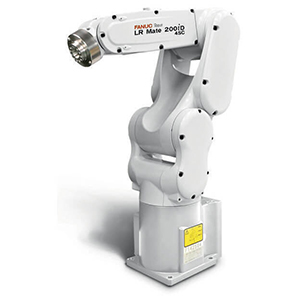 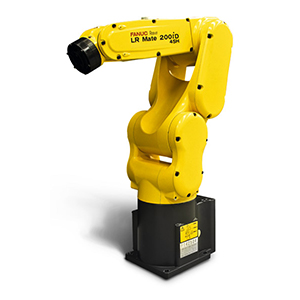 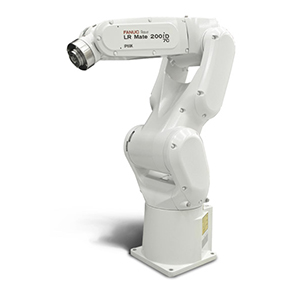 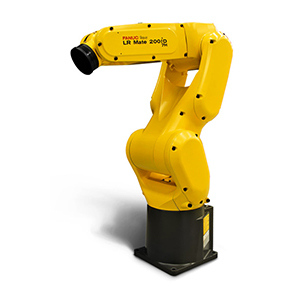 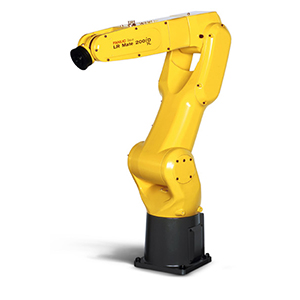 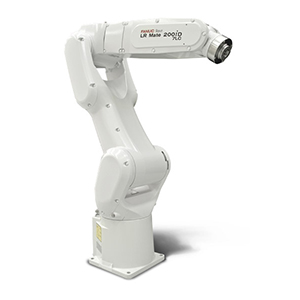 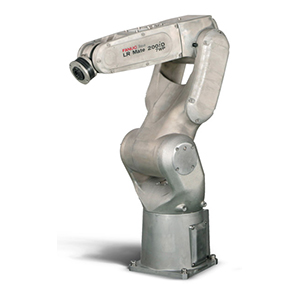 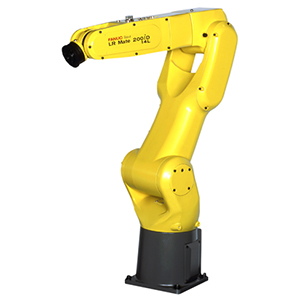 These small tabletop robots can be equipped with a variety of intelligent features including robot vision and force sensing functionality for even higher levels of accuracy and productivity.

Fanuc’s LR Mate Robot Series of human arm-sized robots are the best compact solution for fast handling and processing parts up to 14 kg across a whole range of industries. Fanuc LR Mate industrial robots are available in several models including food & beverage, clean room and washproof versions, each with different reaches and wrist speeds to meet your specific needs. These small payload tabletop robots can be equipped with an array of intelligence features including robot vision & force sensing functionality for even higher levels of accuracy and productivity.