John Hart is pleased to announce that it has signed on with the Australian Missile Corporation, a subsidiary of NIOA formed to facilitate collaboration between industry partners, academia, State Governments and Defence in response to the Australian Government’s call to establish a sovereign guided weapons enterprise. 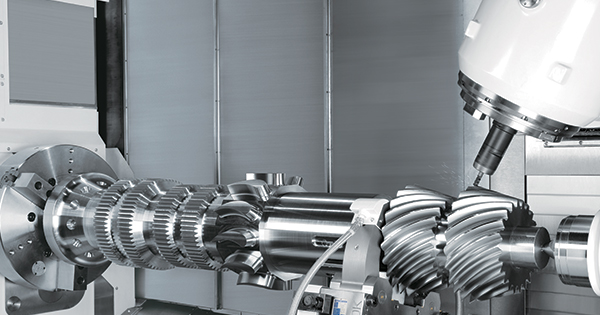 John Hart’s representation of the world’s leading Machine Tool and Robot manufacturers in Australia, places it in a unique position to be at the forefront of major industry developments and innovations.

Offering the most advanced in-house automation and machine tool project capability, John Hart is a key player in the ongoing technology transfer to Australian manufacturers that has taken place over the 75 years the company has been in operation. 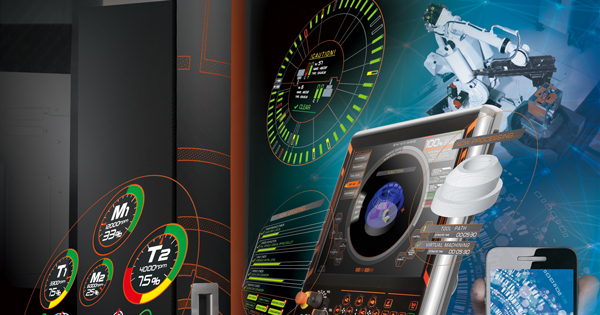